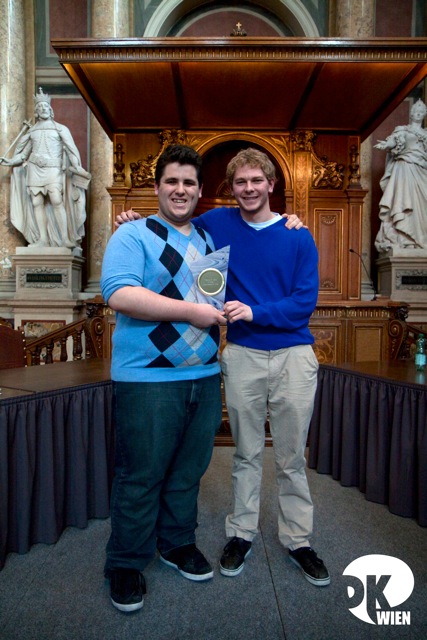 Good morning Africa! Botswana is big. It has about the same size as France but is inhabited by only two million people. In 1985 the life expectancy of the Botswana was well above 60 years. Today, with every fourth person being infected with HIV it has dropped to below 40. It was one of the […]