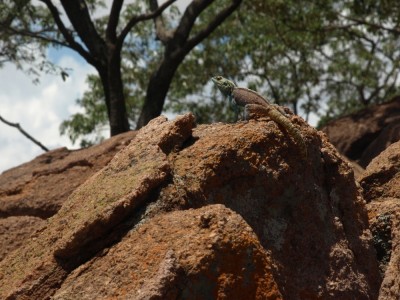 Austria was represented through Debattierklub Wien, sadly currently the only Austrian debating society to attend international English BPS tournaments. Christoph Jäger and Leonhard Weese formed “Wien A” while Rosie Halmi came as an adjudicator. Luckily we were spared all the hassle and troubles with delayed flights, missing buses, lost luggage and visa issues that so many of our colleagues had but were nonetheless exhausted when we arrived after having changed planes three times on our way to Botswana.

The closed rounds went even slightly better, despite being again binned by our favorite judge, although we may have deserved it that time. We later ended up in a break room with the later quarter finalists Koc A from Istanbul (the hosts from Worlds 2010) opposite of us. Although we got 2nd it was not enough to break. We missed the break on speaker points.
Break night was good, although we were disappointed with the quickly disappearing “unlimited” free beer. As with food it seemed the hosts simply had no overview how much debaters actually can drink and eat.