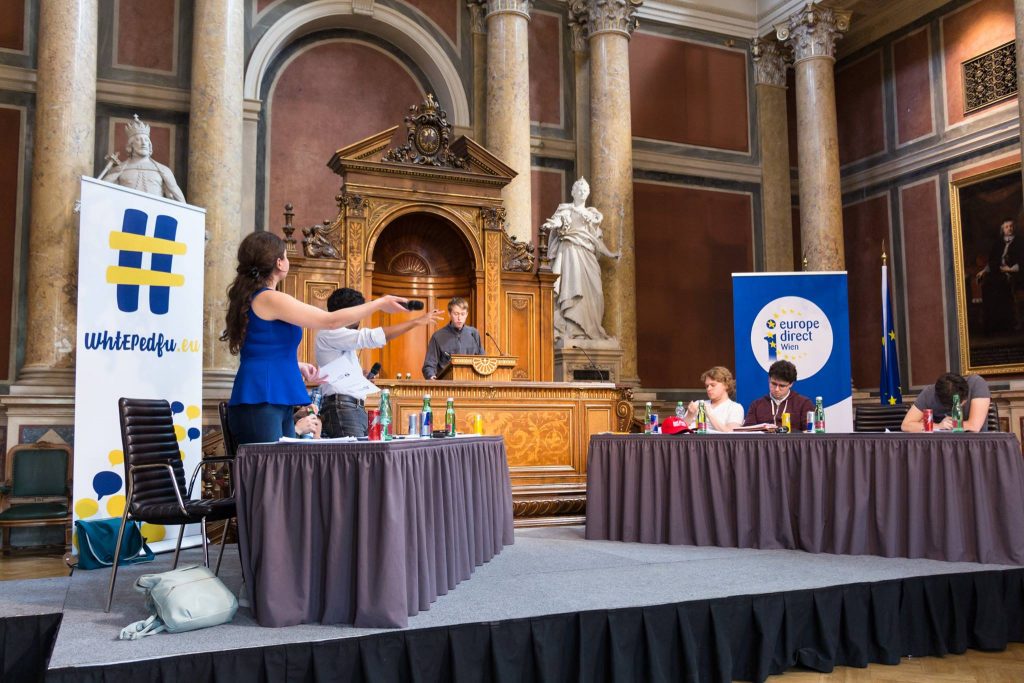 How does registration for Vienna IV 2014 work? Registration starts on Monday, November 25th, 2013 at 12pm (noon) Vienna time (GMT+1). Registration will be open for one week. More specifically it ends on Monday December 2nd, 2013 at 12am (midnight). Then we will notify the teams and adjudicators that have successfully received spots in […]