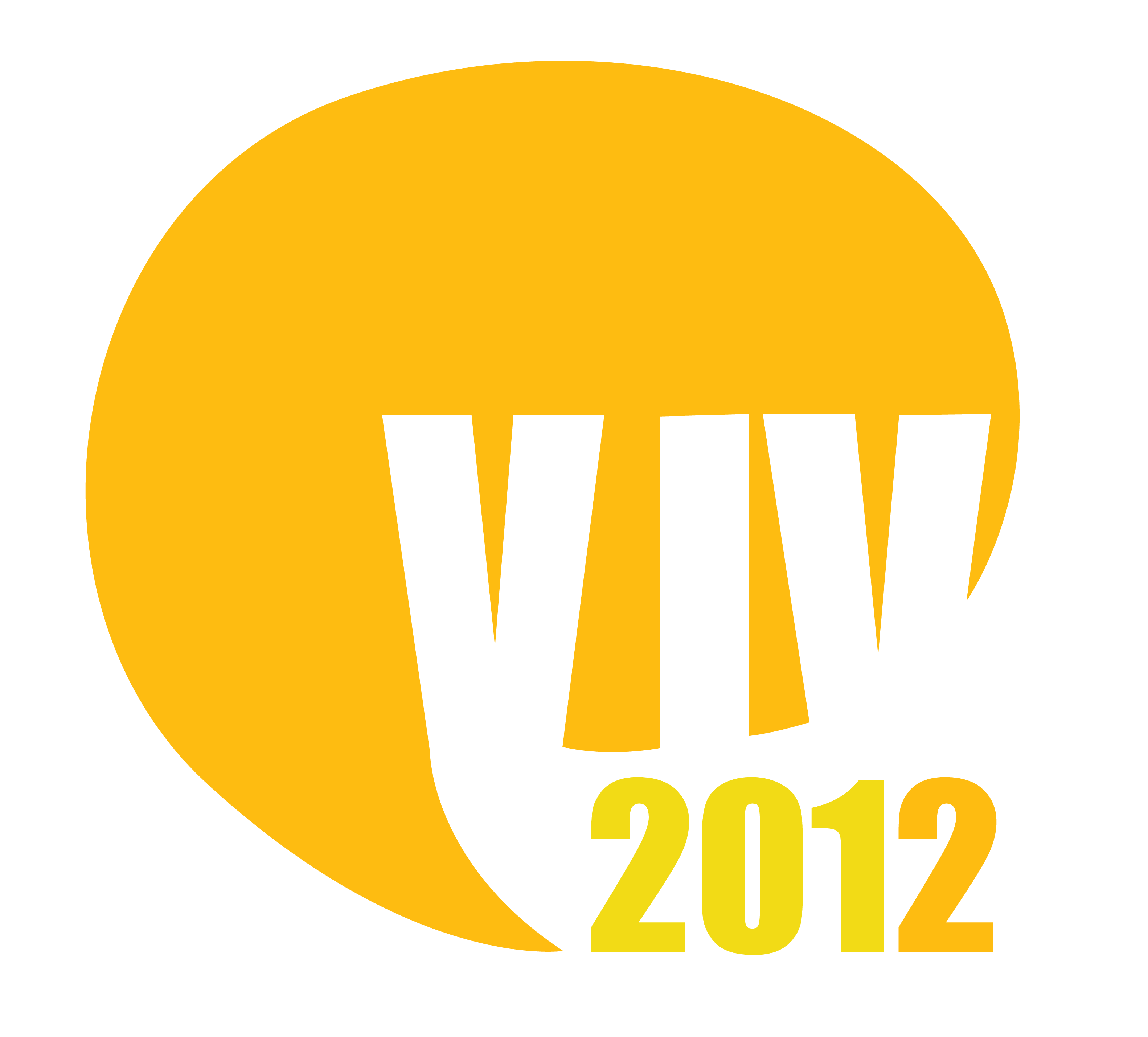 There are two sides to a successful debating tournament. You have to have a good tournament, and you have to tell that to people.

Debattierklub Wien already proved that it can pull off an on-time, fun and affordable debating experience already when presenting itself to the English debating circus for the first time in 2011. And with the graphic excellence of Natalie Thonhauser, the programming skills of Jakob Reiter and the devoted klub members that are now scattered around the globe, Debattierklub Wien also managed to tell everyone.

Vienna IV 2012 already long before it started proved that it is being overrun with debaters from all over the world. Teams flew in from as far as China, with five teams coming from Hong Kong alone.

At few debating tournaments it is possible to engage with such an international and heterogenic crowd.

Thanks to a very efficient registration system, the tournament started on time on friday afternoon, demonstrating everyone how throughfully prepared everything would be.

After two engaging rounds on Austria’s education system and the place of charity, the already infamous schnitzel night started. This year debaters were no longer split between two separate rooms, though that also meant smokers had to go outside to enjoy their nicotine.

The highlight of the evening was the reverse debate. A reverse debate begins with the feedback, followed by the ranking. It then continues with the two whip speeches, until finally the prime minister has their opening statement. Later, the motion is released. Though entertaining, it can be quite demanding to the speakers, as they have to build up arguments that were previously rebutted, and make up rebuttal to arguments not yet heard. 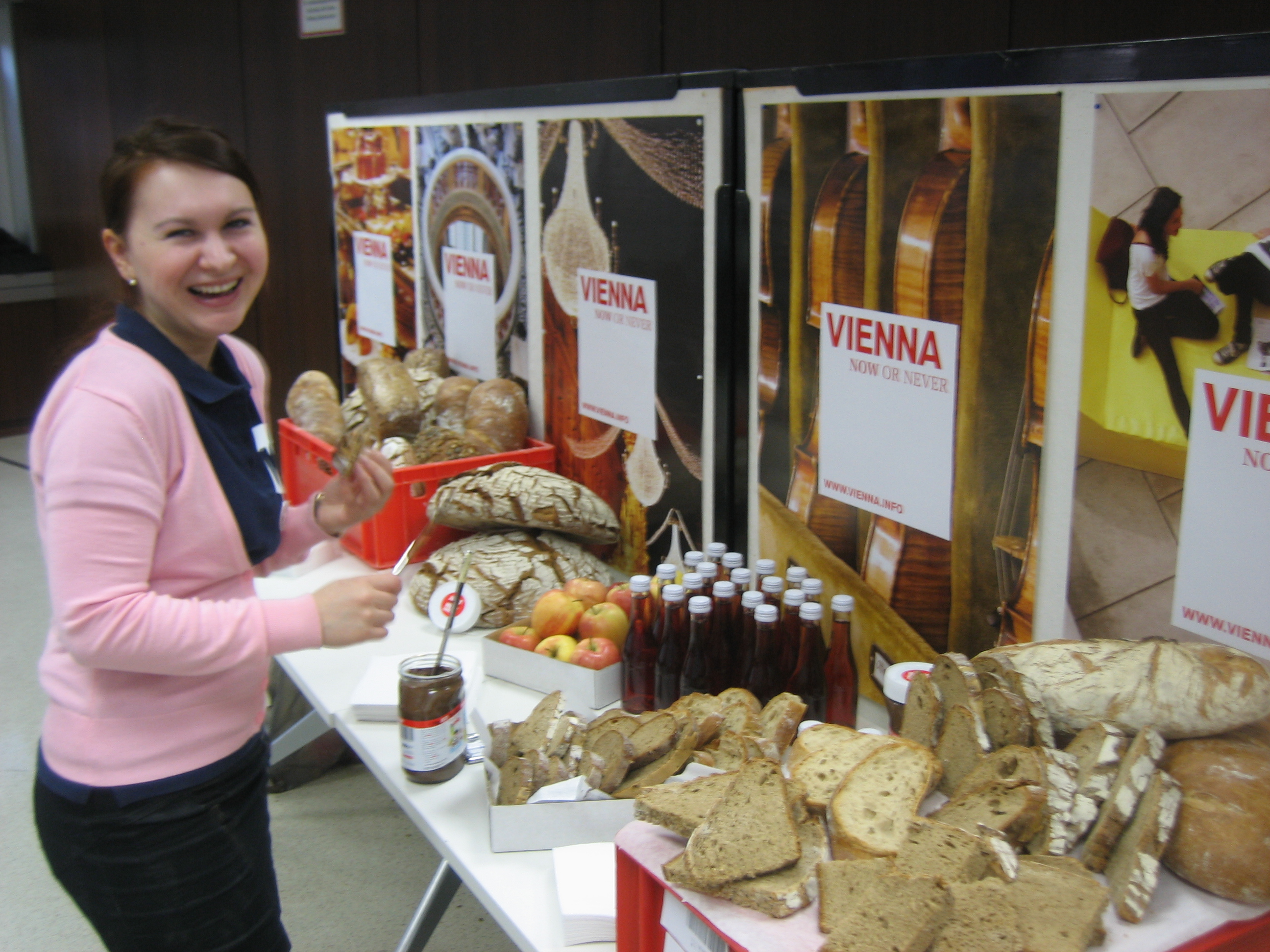 The reason most debating tournaments are late is not because something goes wrong in the organisation, though because everyone assumes them to be late, and then half of the people showing up late, delaying the tournament.

Starting a tournament on time on the first day, as what happened at VIV, resolves that issue comfortably.

On Saturday morning, the orgcomm presented what turned out to be a genius treat. Offering bread and Nutella to the guests is not only an easy and affordable move for the organizers, but is also greatly appreciated by the debaters. We will sure see this again at many other tournaments.

As VIV offers a total of six preliminary rounds with seven minutes speaking time, saturday was quite demanding. After debating Syria, Facebook, the fiscal crisis and Israeli defense policies, there was a short break given before the dinner, but it’s a stressful saturday nonetheless.

Though known to be partying well when abroad, Vienna IV will probably never be known for a big partying tournament. After the excellent and plentiful buffet and the break announcement, the crowds quickly diverted into their own paths.

One the one side, it would be quite appreciated to hang out and party all together, though taste and preferences heavily differ in a group that large, so a large party is not often satisfying for many. 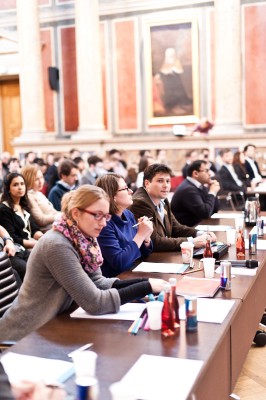 The night ended late for some and Sunday started early for others, both with the early birds tour of Vienna. Different tours were offered, each starting at different times.

But many prefered to simply sleep in.

The University of Vienna for the third time now opens up their great festival hall to the final of debating tournaments.

The final was one of these in which we challenge speakers and the audience to spontaneously engage in ideas that are not always quite present in our heads.

Given the ability to carry a full term pregnancy in an incubator. THBT humankind should seek to abolish natural pregnancy.

Chief Adjudicators run quite a risk at choosing these debate motions for finals, especially public ones. But it is very rewarding to see the audience then engage in these ideas that are often new to them, and also to see debate not just promoted as a model parliament, but as a tool to create ideas, engage in them and test them on a hypothetical level.

Vienna IV 2012 was quite some bit better than 2011, and much more international.

Hope to see you all again next year!