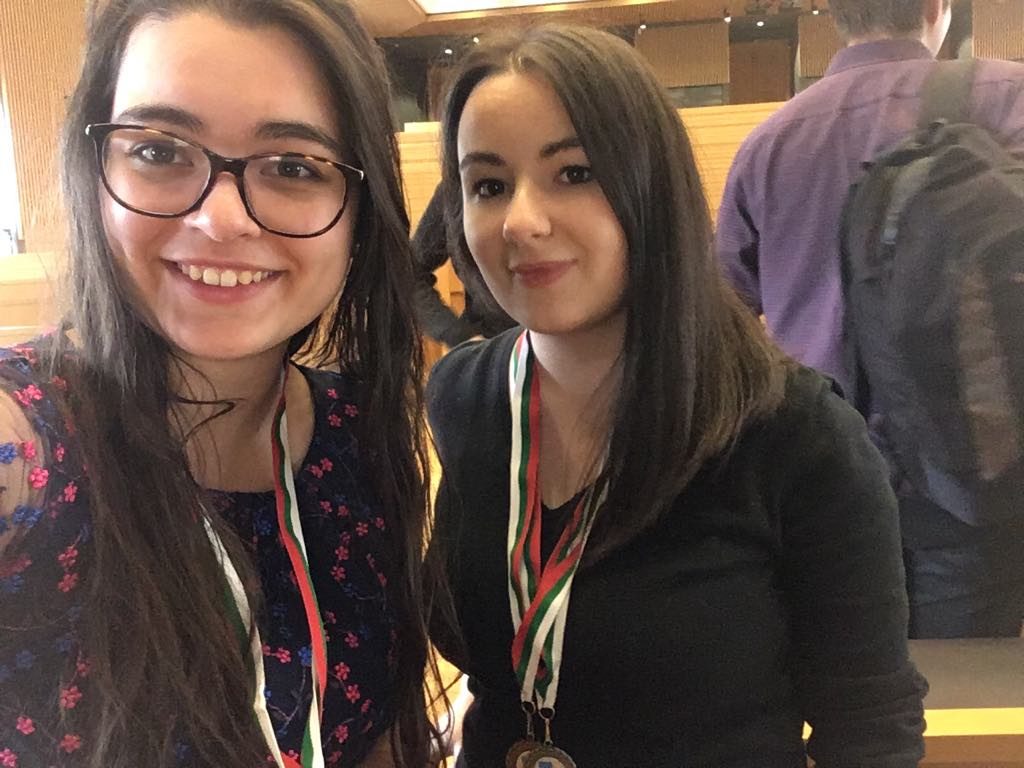 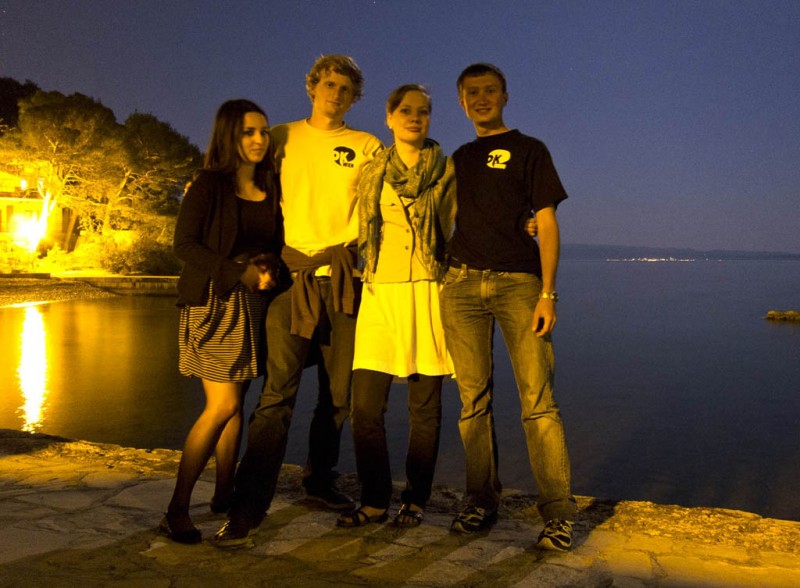 Split Union Open 2011 took place in Split Croatia on May 13-15 2011. The first half of this article will be structured the way a good debating feedback always should be: first stating the results in terms of some freshly invented criteria, second explaining the reasons for the decision. The final paragraphs include a statement […]