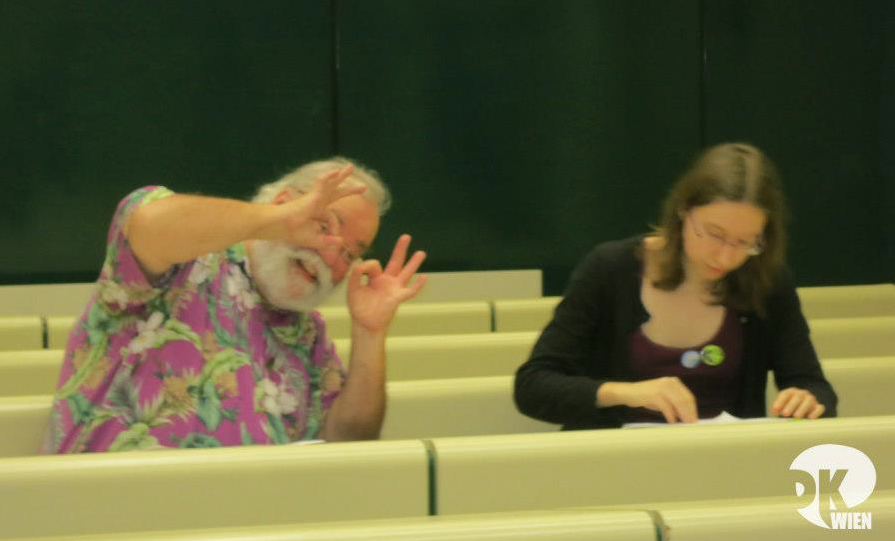 Today we had to sadly learn that Professor Alfred Snider passed away. We send our condolences to his family and friends and grieve Tuna, who was a constant force for good in the debating community and in the world.

As a professor for Forensics at the University of Vermont, Alfred Snider spread debating all over the world; often to the areas that needed it the most. He built up debating in Serbia and Kosovo as a means of reconciliation among the youth after the Kosovo war and recently fostered debating in Palestine. His wise words however were never restricted by geography. Tuna had the power to connect debaters all over the world.

DKWien owes much to Tuna’s efforts. As early as 2006 Austrian debaters met Tuna in nearby Slovenia, where he was one of the driving forces behind the IDAS tournament. His efforts in the region spread and helped us develop as we were always very much invited to his events; a core group of DK Wien followed his call to a debate camp in rural Serbia in 2010 and have since become some of our most accomplished debaters. Much of what we now teach our fresher’s we ourselves have learned from Tuna.  Later, our own tournament, the Vienna IV, would have not reached its international dimension without his efforts to bring the Vermont teams over the „big pond“.

Alfred Snider’s trips, tips, tweets, articles, contingents, workshops and words were a wonderful illustration of the peaceful power of debate, which no-one embodied like him. Indeed, he gave us a gift he made to so many in the world: He broadened our horizon. He brought young people to connect, to understand, to speak – be it across tables, across boundaries or across the entire world. Today the debating community has lost an important person.

May he rest in peace. 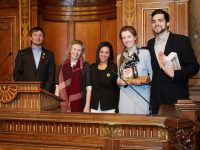 With the OrgCom and all others involved having more or less recovered, it is now time to officially thank everyone for this year's edition…read more →

Heya'll, We hope you are already stoked that Vienna IV will be coming up in almost excactly 4 month already! This is a short…read more →