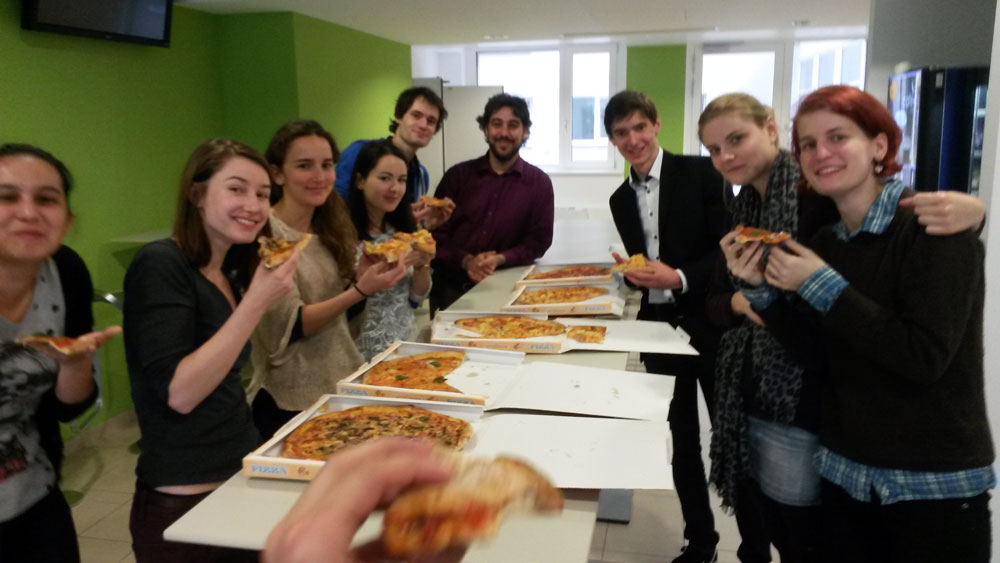 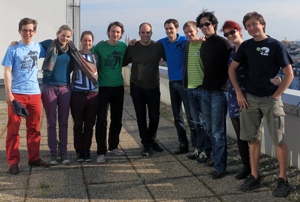 One of the testimonies to Debattierklub Wien’s continual expansion was the high number of contestants that applied for speaking or judging at this year’s European Championship (EUDC) in Manchester and World Championship (WUDC) in Chennai. Same as for Belgrade Euros last year, we therefore needed an internal tournament to select our Euros and Worlds […]