Curious which of our DK members are going to WUDC Malaysia 2015?
Then read on …

Meet Madlen, Melanie, Regina and Jakob! All of them are well-known faces and have been very active in the international debating circuit for a few years now.

Regina and Jakob will be our judges – so be nice to them! Both of them have quite an extensive judging and debating background, so our hopes for a judge break are high. Our Vienna A team will consist of Madlen and Melanie. You might have seen the two of them in the past few months somewhere in Europe on a tournament. Although quite a new team, they worked well together right from the start. In London, they went straight to the ESL finals of SOAS IV, in Belgrade they broke as the 2nd best team into the Semis, and coming to Cambridge, they went into the ESL final of the Cambridge IV, having defeated an excellent team from Malaysia (IIUM) and the well known Belgrade A team in the Semis. But that’s not all. They also competed in the Cambridge Women’s Open, of which they became the ESL Champions. After these events, they retracted to Vienna to gather strength and to re-emerge in Kuala Lumpur full of energy and ambition. We at DKWien are incredibly proud of our first ever all-female team to compete at the World Championships.

But enough talk. Here are the hard facts about our competitive delegation for Malaysia Worlds 2015. 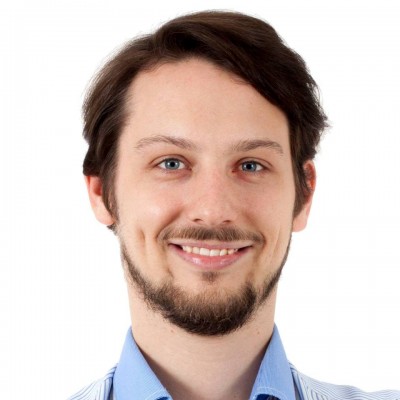 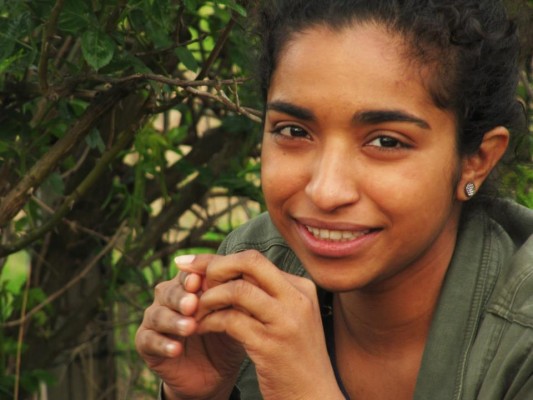 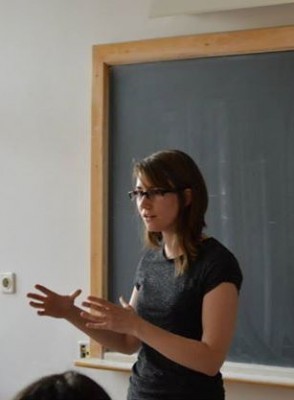 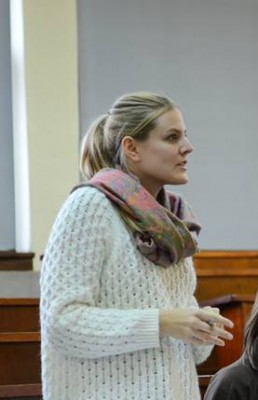 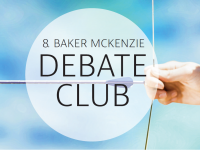 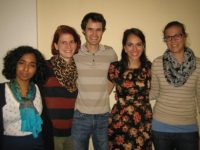