BBU Open was *the* prep tournament for all DK Teams for Zagreb Euros. And we must say, the prep was not only good, it was very successful! 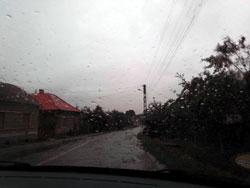 Romanian roads included some challenges for the DKWien contingent that arrived in 3 cars.

We all went to the land of Dracula (or also, Western Romania) by car – taking shifts, and starting at 2pm at night. Especially team Napoléon had quite an adventurous start. Instead of driving on normal roads, our Navi (which we have abandoned since then) took us right into the Romanian countryside, very hilly, and with just a few farms here and there. We really enjoyed the insight into rural Romanian life and the fact that there was no traffic at all, besides a few cows. They were easy to overtake, though. After 2 hours of driving at about 20mk/h, we eventually found back to a paved road and drove quickly to Cluj.

The BBU tournament, organized by the Babes-Bolyai Debating Society was outstandingly well organized, especially given the fact that this was the first tournament held in Cluj-Napoca ever! Food, socials and accommodation were great, and so were the motions set by Amanda Moorghen, Michael Shapira, Karin Merckens and Calin Muresanu.

DKWien sent a total of 5 teams to BBU, and we have to say all of them did very well, especially so our three Vienna teams that are competing at this year’s Euros in Zagreb. For them, it was the ultimate prep, and it was very successful. Especially Vienna A (Melanie and Stefan) excelled once again, breaking 4th and reaching the Semi finals, in which they had a really good first half against Lund the beards. Vienna A was even filmed in one of the top-rooms, and is now in Romanian television! Have a look here. 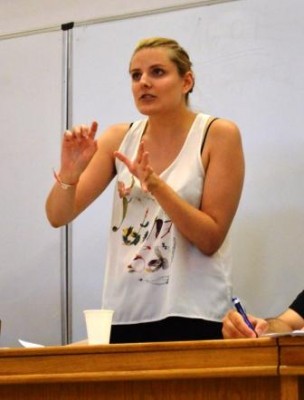 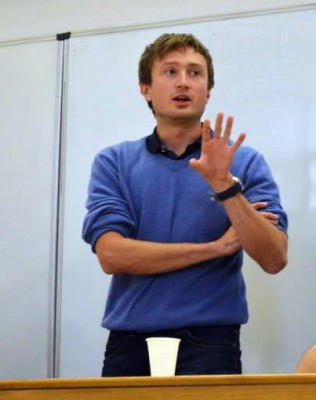 Thanks also to the CA team, which provided well thought-through motions, and thanks to BBU for a superb tournament!

See you at Euros!

Have a look at the performance of all DK teams here: BBU Open Tab

Rd 1: This House would ban schools from catering to a specific religion. (such as Catholic schools, Hebrew schools or Muslim schools

Rd 4: THW revoke the citizenship of Western citizens who travell to the Middle East to join Jihadi groups

Semi: Assuming the technology to do so safely and easily exist, THW force everyone to undergo periodical sex changes

Final: You are a scientist and found irrefutable evidence that God does not exist. You would destroy all evidence. 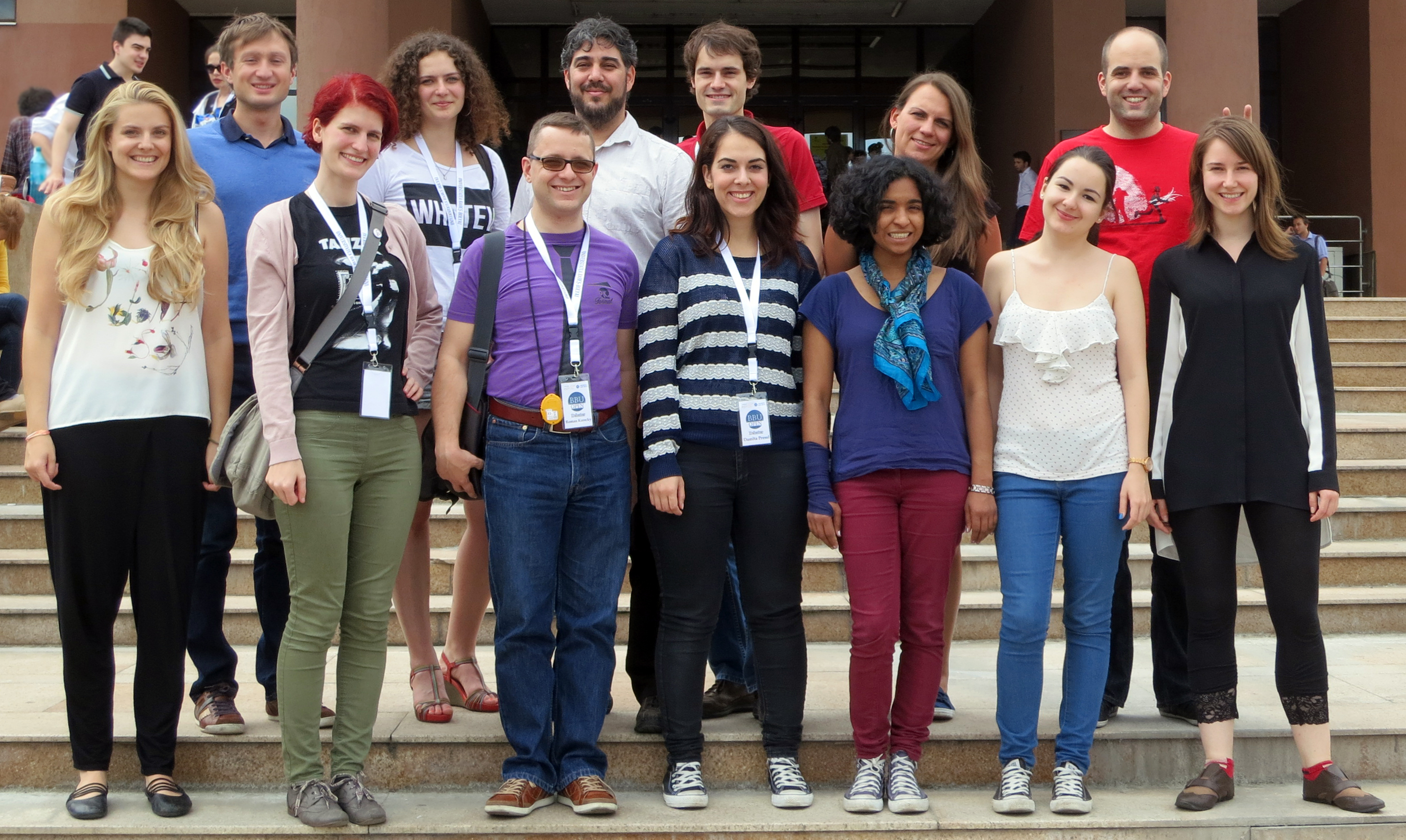