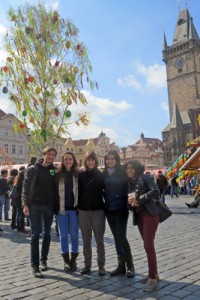 Group picture in Prague before departing for Berlin.

5 ecstatic debaters, one car, and plenty of speedy drivers. That was all we needed to start our journey to the land of Sauerkraut.

We departed on a lovely Thursday evening with a one night break in Prague. The city was quiet, but our stomachs were grumbling, and so we scoured for food at the ungodly hour of 11pm. Since there were no local restaurants open at this time, we settled for an English restaurant where we indulged in… fish burgers!  British food, because, after all, we are British Parliamentary debaters. All we needed to complete this British tradition was – yes, you’ve guessed it, black tea.

Prague was a beautiful city, but we sadly had to leave the next morning for Berlin. The road trip this time was very interesting, albeit stressful for Stefan and Madlen as new drivers took their turn on the road. There was even a scream once in the car. Oops. Nevertheless, the contingent of speedaholics arrived safely in Berlin. 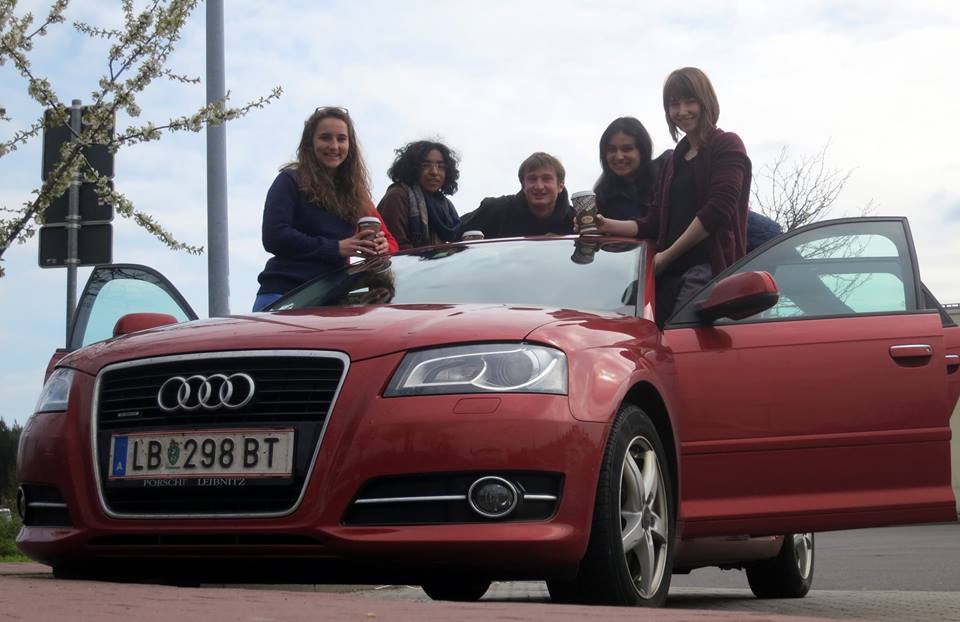 We were welcomed in Berlin with white WUDC leftover goody bags and a hostel booked specially for us. We felt really pampered. Round one began and the debaters spirits were high – 3 points for DKWein Red (Madlen & Stefan) in a great debate and 2 points for DKWein White (Anne-Claire & Regina) in another good debate. After round 1, there was a public debate on the EU, where Madlen decided to stand up and do her bit in contributing to the lively discussion.
We returned to our hostel and decided to have our own little social with plenty of open-hearted conversations. The contingent of speedaholics turned in really late (3.30am), loosing track of time.
The next day the two DKWein teams had a face off in what they called an amazing debate with high-class debaters – obviously, for such a high-class contingent. 😉 DKWein Red was at 6 points after the debate, while DKWein White remained at 2, but was still at a great position for the quality of the debate. The next few rounds of the day were very interesting, with motions ranging from THBT history curricula should feature the same proportion of male and female historical figures to THW make voting mandatory. Interesting issues that we didn’t expect to be discussing in Berlin.
The hosts of Berlin IV provided everyone with plenty of beer at the end of the day, to make sure everyone could appreciate the quality of German beer. We all got a little lost on the way to the social, but finally found it in the end. The break announcement was made at about 10pm, where we found out that DKWein Red broke 7th with a staggering 11 points! Congratulations to Stefan and Madlen for making us proud. We had a great time at the tournament and DKWein White also went home with an impressive 6 points! The adjudicator (Yasmin) also became one of the only wings who was given the opportunity to chair the last round (Madam Chair), making it her first time ever chairing a debate. 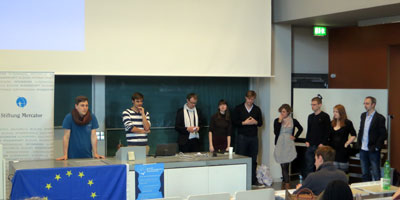 In the semi-finals, DKWein Red debated from Opening Opposition whether the prison system should be abolished. They did really well, and we are were all very pleased with Stefan and Madlen’s speeches. After a gruelling 2 hours of waiting, making it the longest deliberation our contingent has ever experienced, we found out that DKWein Red was not fortunate enough to enter the finals. In the end, the tournament was won by Lund Debate Society, who debated in Opening Opposition and won in a three-to-two split decision on the motion THBT the EU should force member states to adopt socially progressive legislation. After the debates on Sunday, we took a relaxing stroll around Berlin and went on a well-deserved shopping-trip. 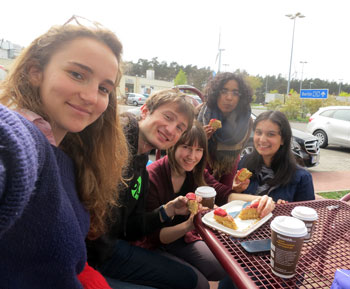 Greetings from the Autobahn!

We left Berlin at 8.30pm and drove through the night, where we had a ‘mini-crash’ in Brno in the car. The trip back was very tiring for Stefan, as he was the only experienced driver who drove the entire 690km on his own. We arrived at 7.30 am in Vienna and were exhausted, but rather content with our lovely experience in Berlin. Kudos to Stefan, who managed to drive through the whole night, and even drove well. Nevertheless, we had a lovely time in Berlin, and would definitely do this again!

We thank the conveners and the CAs for a remarkable tournament. Till next year!
Yasmin Fareed /msi
Motions for Berlin IV 2014:
Round 1: TH Supports the “No Platform” Practice towards Far-Right and Fascist Public Figures in Advance of the EU Elections.
Round 2: THBT History Curricula Should Feature the Same Proportion of Male and Female Historical Figures.

Round 3: THW Allow Assisted Suicide for Terminally Ill Children with the Consent of Their Parents.
Round 4: THBT Western States should Substantially Support the Bill and Melinda Gates Foundation in its Efforts in the Developing World to promote Birth Control that is Undetectable by Men.
Round 5: THW make voting mandatory. 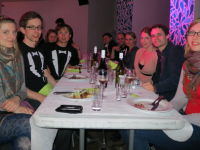 Sweden is definitely to be reckoned with in debating. If SSE breaking 2nd at Vienna IV 2012 should not be evidence enough, Lund graciously won…read more → 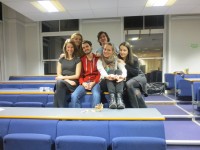 The SOAS IV, held annually by the SOAS Debating Society, is one of the largest and most well-known tournaments in Europe. This year’s event, CAd…read more → 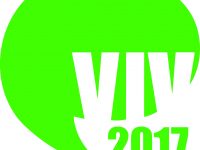