3 weeks before WUDC, the Centrale IV was one of the last chances to fine tune debate skills. Christoph Jäger and Rosie Halmi competed as Vienna A together with 40 international teams in (almost) Paris on December 2nd and 3rd. With the usual suspects on the judging pool, five preliminary rounds, beer, pizza and an upscale Champs Elysée location enough reasons were provided to make it a pleasant stay. Sety Rabejaona and Milen Petkov from Erasmus A took the win on the motion THW partition Belgium.

Good news from the Frenchies: BP debate is mushrooming !

There are many reasons to come to Paris, usually debating isn’t one of them. But lately, there seems to have been a shift in the French debating culture. With two international competitions that took place in Paris this year, another one in le Havre and 16 French teams (out of 40), coming from 9 universities across France to attend the Centrale IV, one can safely say that the grande nation has started to embrace the British Parliamentary Style, malgrès elle.

One shall not underestimate the long-lasting culture of the “Grande École” acting as a counterpart to the British elitist university tradition. On French territory, the École Centrale embodies the practice of elite-building education. Known as the École Centrale des arts et manufactures founded in 1829, it is one of the oldest and most prestigious engineering schools in France. Together with Gustave Eiffel, André Michelin, Armand Peugot, Francis Bouygues and an ongoing list, Centrale holds more then just a humble alumni répertoire.

As one of the German exchange students puts it quite accurately “most of the permanent students undergo some years of ruthless preparation to get into the school, in which they hardly spent any time socializing, so the school now tries to introduce a focus on social and communication skills to get the nerds prepared for the real world out there.”

Organizing debate tournaments seems to be a way smarter solution to fill in those blanks. Not only does it connect, the otherwise mainly nationally known, university with international institutions, but it also demands people skills, a challenge the organizational committee of the Paris Centrale IV clearly lived up to. Together with a friendly and efficient team, the convener Aurélien Gleyze
made sure to provide proper accommodation at the campus dorms, good meals, pleasant socials and an enjoyable Final. 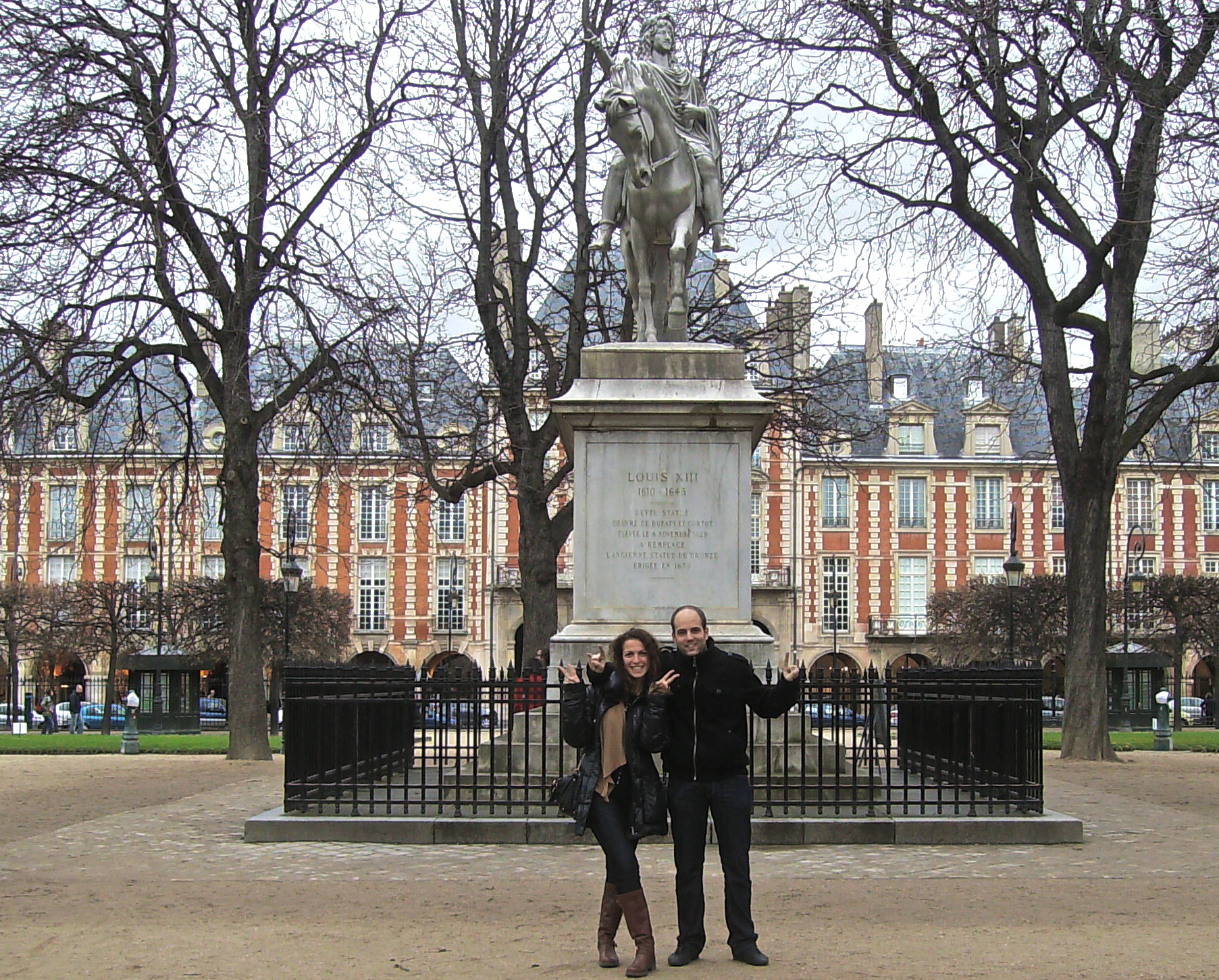 So, why is it that Paris always attracts the good ones?

Perhaps because it is the promised land of romance, the city of love and lovers, that Centrale attracted this extensive adjudication pool. A team that other tournaments find oh-so difficult to assemble seemed to be enchanted by Paris: Chief Adjudicators Chris Croke and Manos Moschsopoulos, Deputy Chief Adjudicators Arielle Dundas, Anne Valkering, Danique Van Koppenhagen and Milan Vignjevic provided for interesting motions, quality feedback and made sure the tournament runs smoothly even with given technical difficulties at time. In fact, even Mark Manson, CA of the Vienna IV 2012 mingled among them.

Certainly with this in mind, Makus Ewald has left us with one the most remarkable opening sentences “Cheating is human, adultery is a virtue” at the semifinal on the motion: THBT serial marital infidelity should be a bar to seeking high political office.

Having said that, debating at the Paris Centrale IV is just half of the truth: the campus, where the pre-rounds and the semi final took place, is actually located in Châtenay-Malabry, at an approximate 30 minutes RER ride from inner Paris and by that, not exactly what is usually meant with a proper Paris experience.

At the end of the day it might as well be for its reputation to serve petits fours, cheese and tasty red wine after the Final at the sumptuous Maison des Centraliens, a block off the luxurious Champs Elysée, that Paris attracts even those debaters, that usually spend their evenings in shifty bars.

On Sunday 3rd December, Sety Rabejaona and Milen Petkov from Erasmus A defeated Michael Thng and Kristine Gorgen from Science Po Paris B, Jeroen Dokter and Marlies Huijssoon from GDS party in the binroom and Max Fathi and Silvain Rideau on the final motion THW partition Belgium. Congratulations also to our German friend Lukas Haffert from Tilbury House who made it to the top of the speakers tab, together with Michael Thng.

Round 1. THBT parenthood should be by license only

Round 2. THBT states should actively try to break down internet censorship of foreign regimes

Round 3. THBT gay professional sportspeople have a duty to come out

Round 4. THBT the European Union should have direct power of taxation

Speechless at the heart of an Eastern European Pearl: The Kiev Open 2011

24 teams gathered this year in Ukraine to compete at the Kiev Open on October 1st and 2nd.  Karoline Lutz and Rosie Halmi competed as…read more →