Split Union Open 2011 took place in Split Croatia on May 13-15 2011. The first half of this article will be structured the way a good debating feedback always should be: first stating the results in terms of some freshly invented criteria, second explaining the reasons for the decision. The final paragraphs include a statement on the DKWien performance and the tournament data overview.

Split Union Open was a Balkans-debater family reunion and hence the debate were not the only thing focused on. It ranks as a little bit touristy, quite comfortable debating tournament that seemed to be organised with huge effort though.Significant incident: The public final that lead to triggered anti-gay uprising in the audience and showed how difficult and controversial debating can be. The author recommends reading Manos Moschopolus’ blog entry for further information and discussion.

Two Teams started under the DKWien Icon:  Susann Hartlieb & Sara Tamindžić as Vienna Veritas and Leonhard Weese & Stefan Zweiker as Vienna Vending Machine. Vienna Vending machine was only in the second round fully successful in selling their case and partially in marketing its communistic libertarian prop product in round 4. Further debugging was not conducted, so handling errors are blamed for the poor result. Both teams finished the tournaments at 4 points.

Final: THBT gay pride parades should only be held with the consent of the local community. 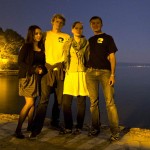 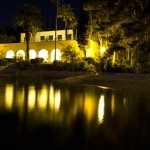 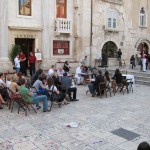 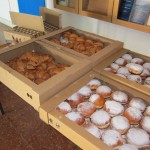 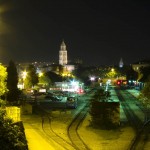 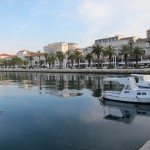 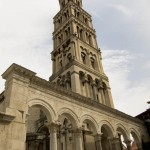 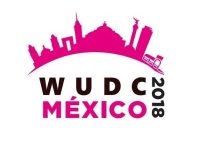 Historical success at the World Championships 2018 in Mexico City

DKWien is celebrating a big success story in it's history:  For the first time  an Austrian team made it into the Top Ten best teams…read more → 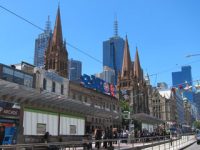 Heaps fun with debates and stuff: Melbourne Mini starts off the Down Under Worlds Prep

From December 2nd to 4th Melbourne Mini demonstrated that the world best institutions prepare for the upcoming WUDC in a fun and relaxed atmosphere, gathering 60 teams…read more →