Open your calendars and mark August 5 to 11 2012 with the words “Belgrade” and “awesome”. You can book your flights and advertise Belgrade Euros 2012 in your debate societies as one of the best ever.

At least that is the impression I got when checking my fellow debater’s Facebook status updates. An avalanche of superlatives buried everything not related to this year’s Belgrade Open. 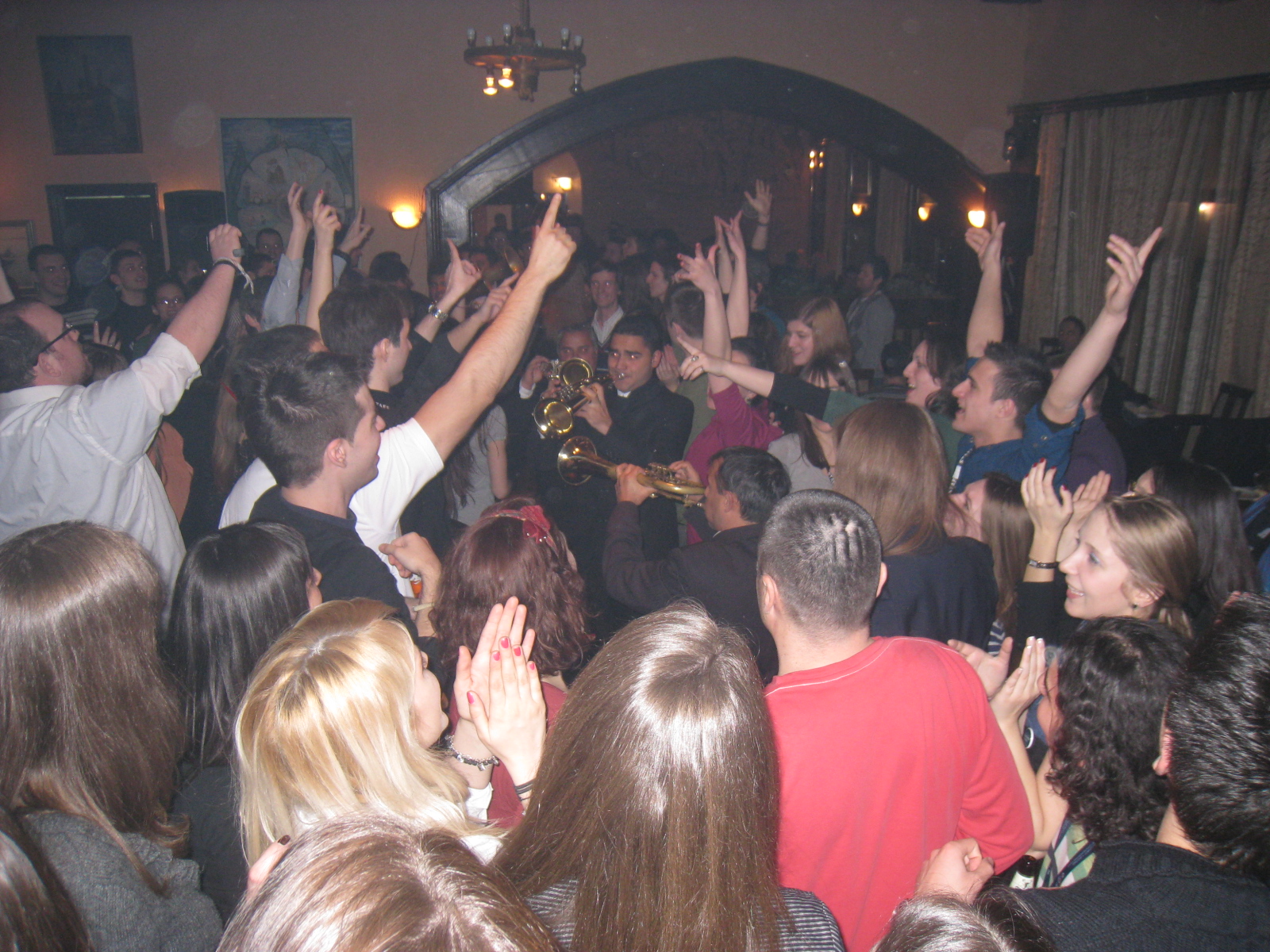 We are all already used to the high number of well respected flown-in judges from around the continent, forming a big panel of DCs at Belgrade Open.

So when the org com around Milan Krstanovic and prospective convener of Belgrade Euros Milan Vignjevic made it their goal to truly surpass all past debate tournaments in the region they came up with an unbelievably great set of socials.

Starting on friday after a fun master’s debate at the city hall about creating a market for babies (Belgrade Euros wants to be the first Euros with a masters competition) was a fun evening at a local pub with fair prices for beer and a surprise brass band entertaining us to yugoslavian tunes.

The four rounds of debate on Saturday at the law faculty went over smoothly and quite on time despite the short anticipated turnaround of 90 minutes and 7 minute speeches.

In the evening another social took us quite by surprise. Two trams converted into discos and guarded by a convoy of Red Bull Minis took us on a tour through the white city for roughly one and a half hours before reaching our final destination, the plastic club. However, being provided with plenty of alcoholic beverages on board of the tram did remind us of our natural boundaries of sometimes having to relief ourselves which sadly isn’t possible on trams in a sanitary way.

Despite the good music at the club being broadly appreciated, most visitors of Belgrad Open (at least not those coming from far away) probably prefer cheap drinks to fancy locations.

That second night of partying was followed by a fifth round in the morning.

After a in the beginning confusing final Borna Sor and Crt Podlogar won from second government in the parliament of Serbia, which after quite controversy over last years participants’ godless behavior again served as a wonderful venue.

However the organizers were able to top the past days socials with an open bar, live rock music that kept the crowd together for a long night.

It was quite amazing to see not only how well the tournament and the social were organized, but rather how well funded and equipped Belgrade Open was.

An everlasting supply of food and free drinks, with sugar or alcohol made you want to spend as little time as possible in the cities comfortable Jat Hotel Slavija.

Susann Hartlieb and Aron Deutsch formed team Punschkrapf’n, Christoph Jäger and Leonhard Weese argued in team Vienna A and Rosie Halmi debated together with Marietta Gädeke in a composite team. 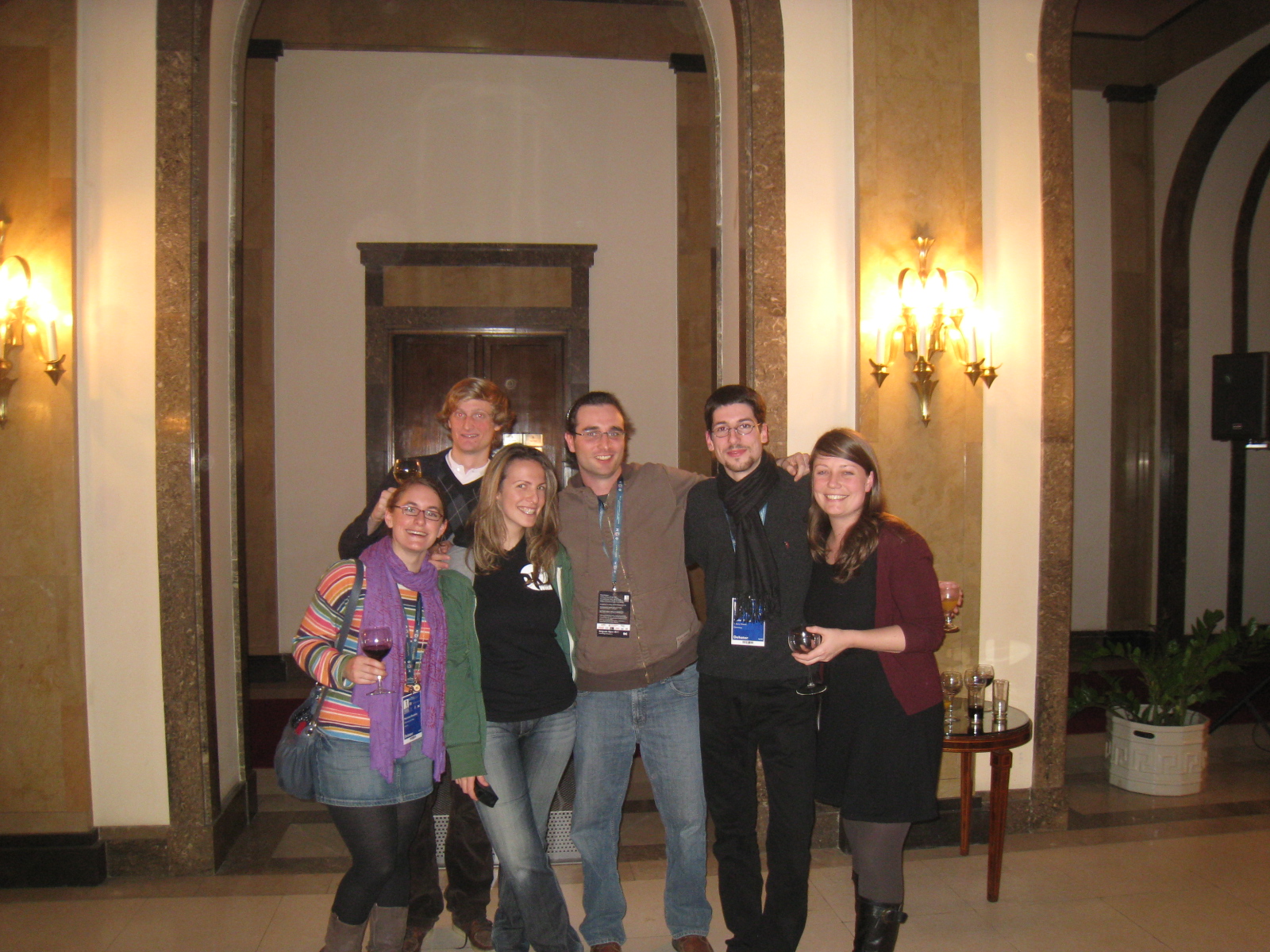 R2: THW ban religious leaders from speaking out against homosexuality at any time

R4: THW use the “three strikes policy” for violent offences

Finals: THBT that post-conflict governments should share power between both parties who were involved in the conflict.