The motion:
This house believes that parties’ electoral campaigns should only be funded by the state. 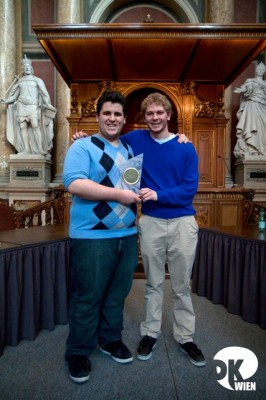 We thank our great adjudicators for their efforts and also the debaters for providing a high quality debate at this final.

Thanks to everyone that helped, contributed and came to participate at Vienna IV 2011!

Pictures can be looked at here. 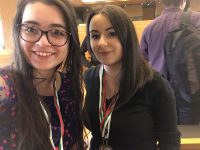 Another great Pro-am Team, Miri Muntean and Marina Kojic, helped to kick off DKWiens Debating season 2018/19 with an incredible success at the Sofia Open.…read more → 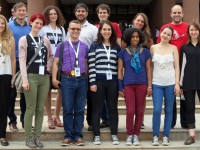 BBU Open was *the* prep tournament for all DK Teams for Zagreb Euros. And we must say, the prep was not only good, it was…read more → 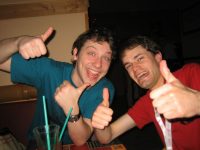